Back to top
NAVNEET CHEMICAL

Our Products
Most Popular Products 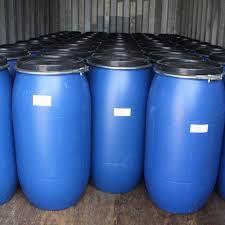 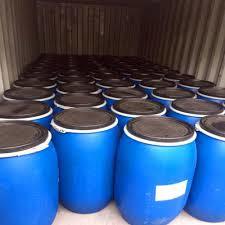 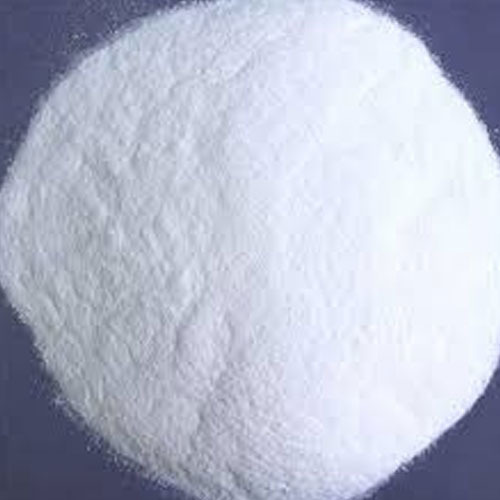 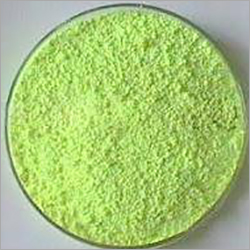 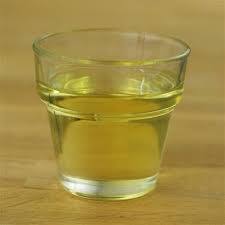 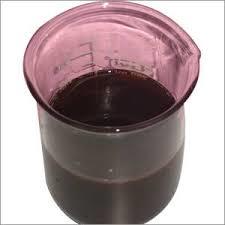 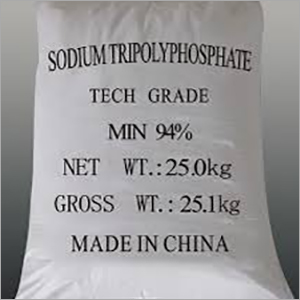 STPPis an inorganic compound with formula Na5P3O10. It is the sodium salt of the polyphosphate penta-anion, which is the conjugate base of triphosphoric acid. It is produced on a large scale as a component of many domestic and industrial products, especially detergents. STPP is a colourless salt, which exists both in anhydrous form and as the hexahydrate 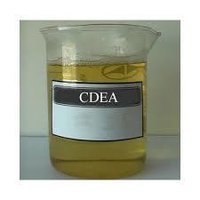 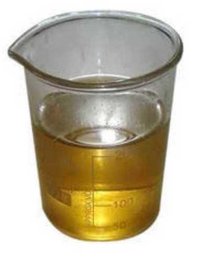 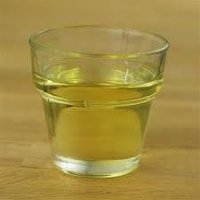 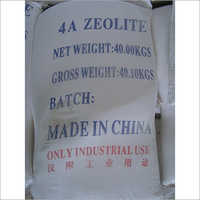 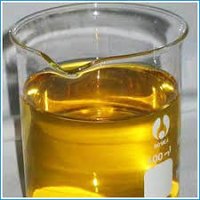 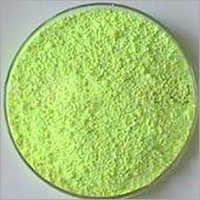